From late 2003 after returning from London & New York I embarked on a very ambitious project - to create my own library of reference recordings which could be used to create the ultimate playback system. Here are free samples of Hi-Rez wav files of these concerts. 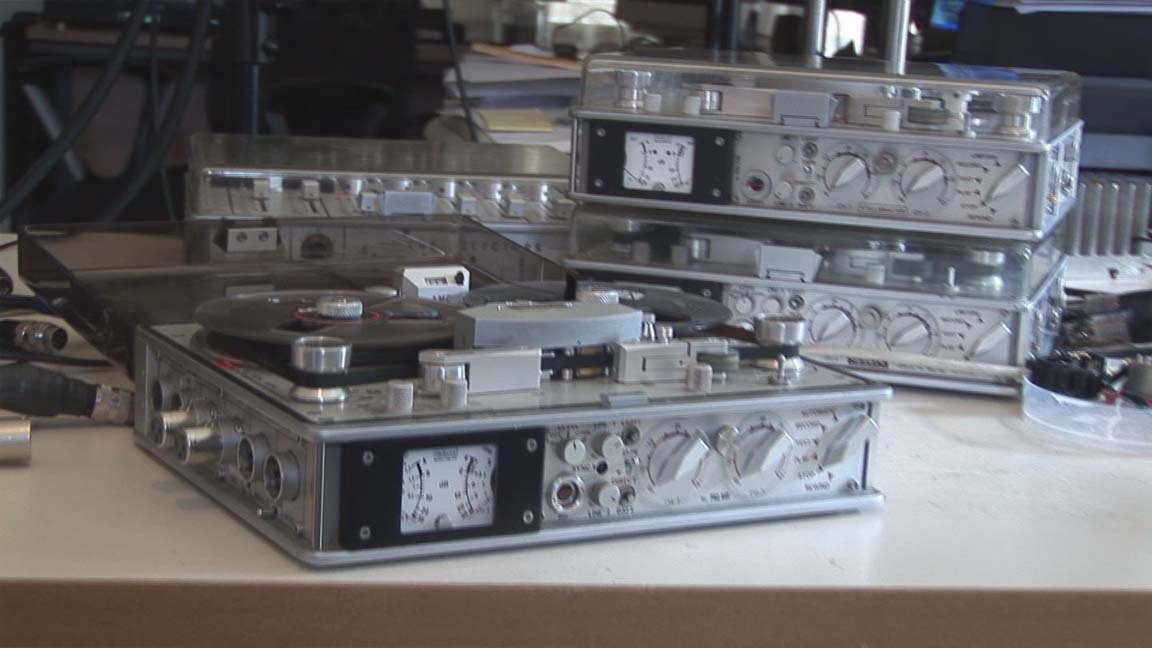 Replaced the BASS ROLL-OFF toggle switch on the SM8 with a 3-position gain switch which adjusts the gain of the input mic preamp. This replaces the 2 X rotary transformer gain switches on the top panel of the SM8 which kill the sound if activated [sound becomes flat and "airless"].

Replace all the cables with my ENOSIS wires - more 3D imaging, bigger soundstage

Started to use 4135 in preference to more sensitive 4133. I found that the 4135 had much better width & depth of soundstage dynamic headroom [because of it's lower output] so it didn't overload the SM8 mic preamps, particularly with loud transients which are notorious in Jazz [trumpets in particular]. The trade-off was the higher noise-floor. I wasn't entirely happy with the "tonal" trade-off, so I reserved judgement.

Replaced the BEYER input transformer with a LUNDAHL - now I could hear that the "tonal" issue, was more related to the BEYER, and the soundstage became deeper, wider, with more detailing in space. 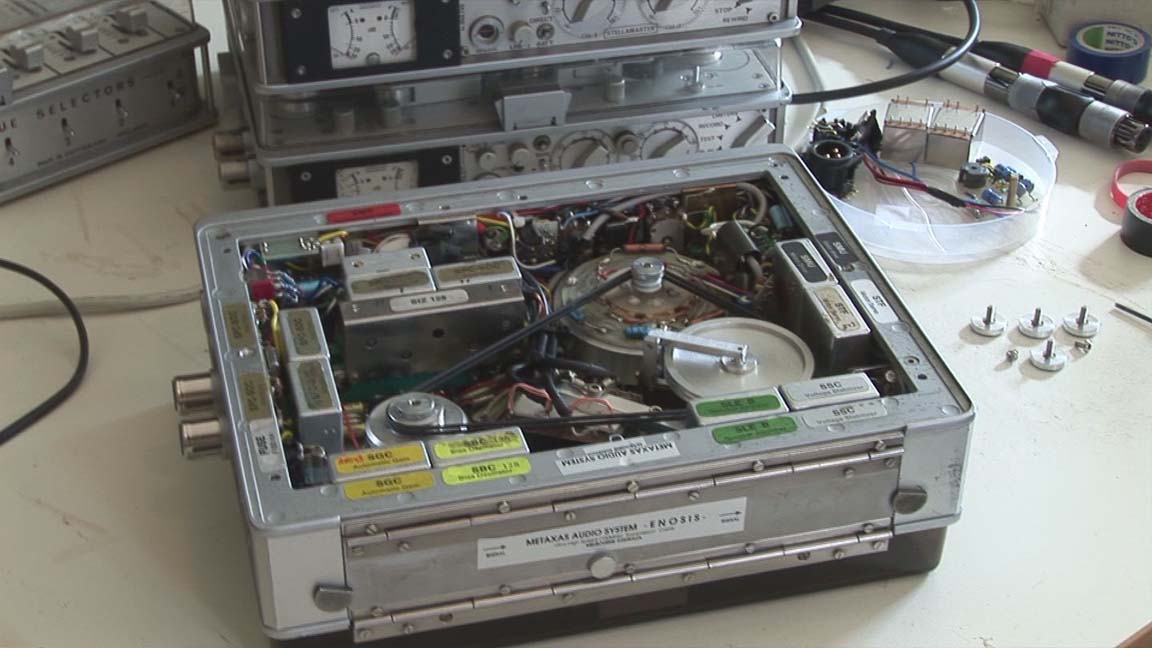 Read some copy[www] about Tim de Paravicini's work on Tape Recorders, and how the "record" electronics were usually much better than the playback electronics, and so I looked into this with my SM8 and realized that the "passive" equalization on both sides, was limited by the quality of the "monolithic ceramic capacitors" used. So I replaced these with a "blend" of polystyrenes and the sound quality improved dramatically - images in space, which were previously a little "hazy" now became absolutely holographic and 3D. Much more inner detailing, and harmonic texture. All these improvements were easily discernible with the 4135 mikes. The difference bwteeen the 4135 and 4133 now became even more significant. I was able to go back and redub earlier concerts with the new playback capacitors to obtain an improvement - MUCH sweeter sound. 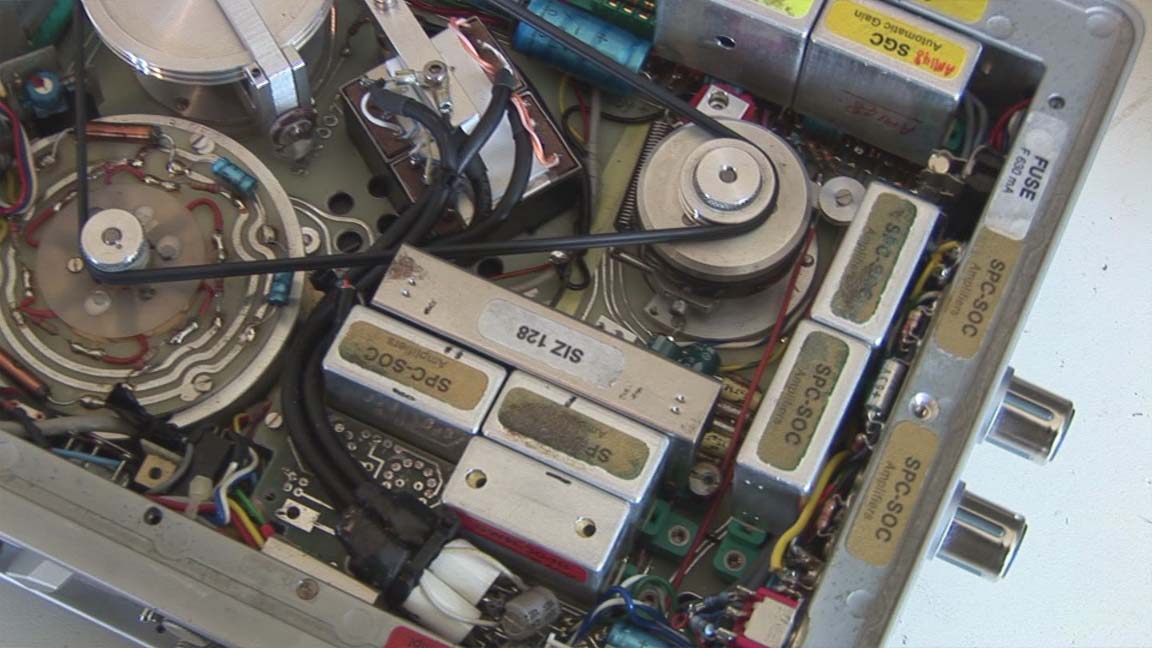 The latest and hopefully final changes to the SM8 [and AMI48] modules which improves the inner detailing another level again, and takes the level of sonics to an incredible transparency. This, I'm hoping is the final change. Now feel that it's time to offer these upgrades and new modules to other STELLAVOX users.

Kostas Metaxas is an award winning artist-designer as well as an electrical and recording engineer. Here are some highlights of his latest collections.

Highlights from our NEW LOOK Collection.

Rave reviews in over 40 countries including USA, Japan, Germany [Stereoplay "REFERENZ"],Italy,France and the UK...

Watch the speech given by Kostas on Recording with Analogue Tape including clips from concerts including Sir Neville Marriner,Nigel Kennedy,Charles Dutoit,Chick Corea,at the Munich Hi End Show.